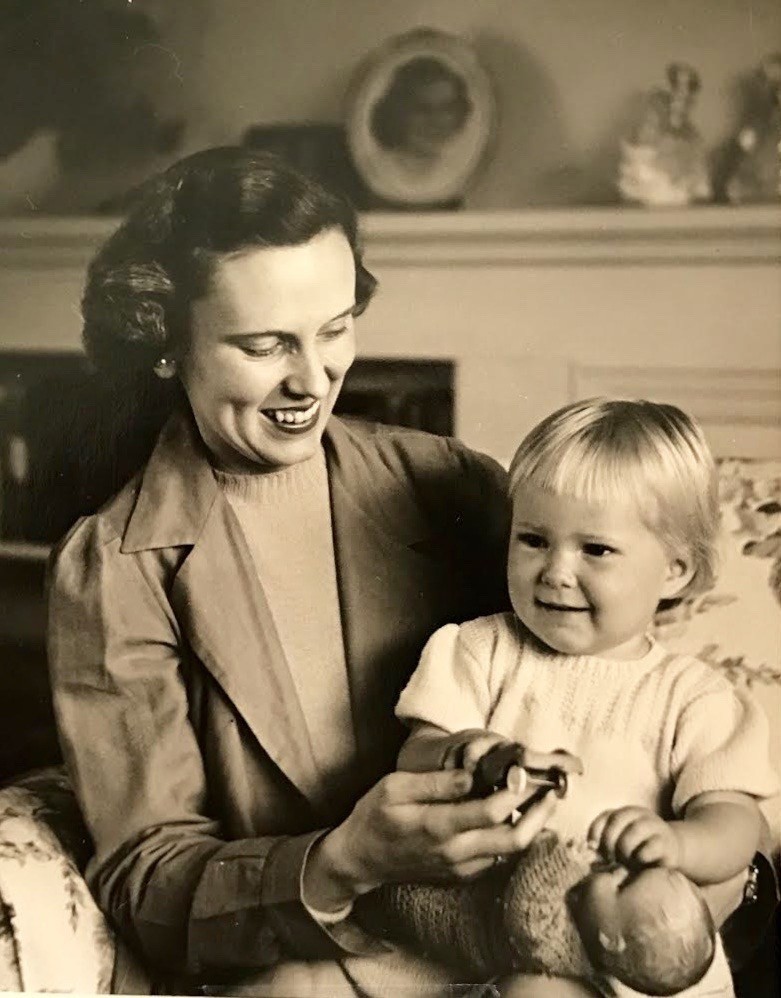 When Times Are Tough

My story, Young Love ~ An Adoptee’s Memoir, has passion amid many challenges. Adoption is complicated and my story is, too. There is happiness and relief, also frustration and sorrow. These emotions remind me of what we are experiencing today, as we struggle to slow down the virus and welcome back the things that used to be so familiar and comforting.

My memoir begins with background information about the family that adopted me. These circumstances are part of what I call the cornerstone of my adoption. Mom and Dad already had a son they had conceived, my brother, Ian. Why then was I adopted? I know they were thrilled to bring me home–perhaps looking forward to a new normal after so much heartache. My memoir balances sad events with a determined and successful search. I never gave up!

“Even as a child, I recognized that my parents had experienced the tragedies of war and great personal loss, though my brother, sister, and I were not told many details. Our parents controlled their emotions, because that is what their generation did. They chose to move on and did not dwell on the past. However, I have learned that their experiences had a serious and long-lasting impact on their health and well-being.

My parents had strong beliefs and held fast to the social norms of the time. Today, it is well known that discussing difficulties and losses can be life-saving. For my parents, in the mid-20th century, family discussions about difficulties were out of the question—although my mom valued many dear female friendships in her lifetime.

Mom and Dad were both tough. I witnessed time and again situations in which my parents showed courage and held it together more than I could. For example, as an adult, I recall visiting Dad in the hospital and tearing up as Mom and I approached his room. Mom noticed and glared at me. “Do not cry in front of your father.”

… “My mom’s parents were our Nana and Grandpa. Grandpa was a real gentleman, one of the finest and kindest people I have ever known. When Mom’s first husband was killed in WWII, Grandpa told my grieving mother, “It is not as important what happens to you in life as what you do about it.” Mom told us how this advice from her father helped her through her grief. My own children have heard me repeat this powerful message over the years.”

… “My mother’s brother, George, was five years younger than my mother. He was a leading aircraftman in the Canadian Air Force during the war. Two months after Mom and Dad were married, George was killed in a flight-training accident near Lindsay, Ontario. He was 20 years old. I found his obituary from the Ottawa Journal, August 22, 1944. Mom did not often talk about her brother. She and George were very close, and as the older sister, she had always been very protective of him. I believe his death was an unspeakable loss for my mother.

Mom said her parents were never the same after George’s death. I recall one time in my grandparents’ living room in Ottawa. There was a brief discussion about Uncle George. I noticed my grandfather had tears in his eyes. Either my mom or grandmother quickly changed the subject. I was heartbroken to see my grandfather, the finest and kindest gentleman, suffer a father’s grief over the loss of a son―his only son.

In the space of a year and a half, Mom lost her first husband and her only sibling to aircraft tragedies. Millions of people suffered similar losses. Whether or not these losses were shared with younger generations over the years, the grief and the memories would linger forever.”

Young Love ~ An Adoptee’s Memoir picks up with my Dad’s postwar disability. My parents set an example of not giving in to sorrows and difficulties, but moving forward. I learned about resilience from them and never gave up in my search. In fact, they helped me get started.

Our love will never die.

My Memoir is available in my Etsy Shop, as well as the FriesenPress Bookstore, Amazon, and Barnes & Noble.

Books in my Etsy Shop are autographed and come with a matching bookmark!

Hi Bonnie, I’ve been thinking of you and wondering how the book sales are going? What a crazy world we are living in. I’m glad we were able to have a rather peaceful upbringing! Hope your family is well especially your new granddaughter. Keep in touch! Joan

Sent from my iPad

Hi Joan, All is well here. Are you back home? Baby Riley is 6 months already!! Bonnie