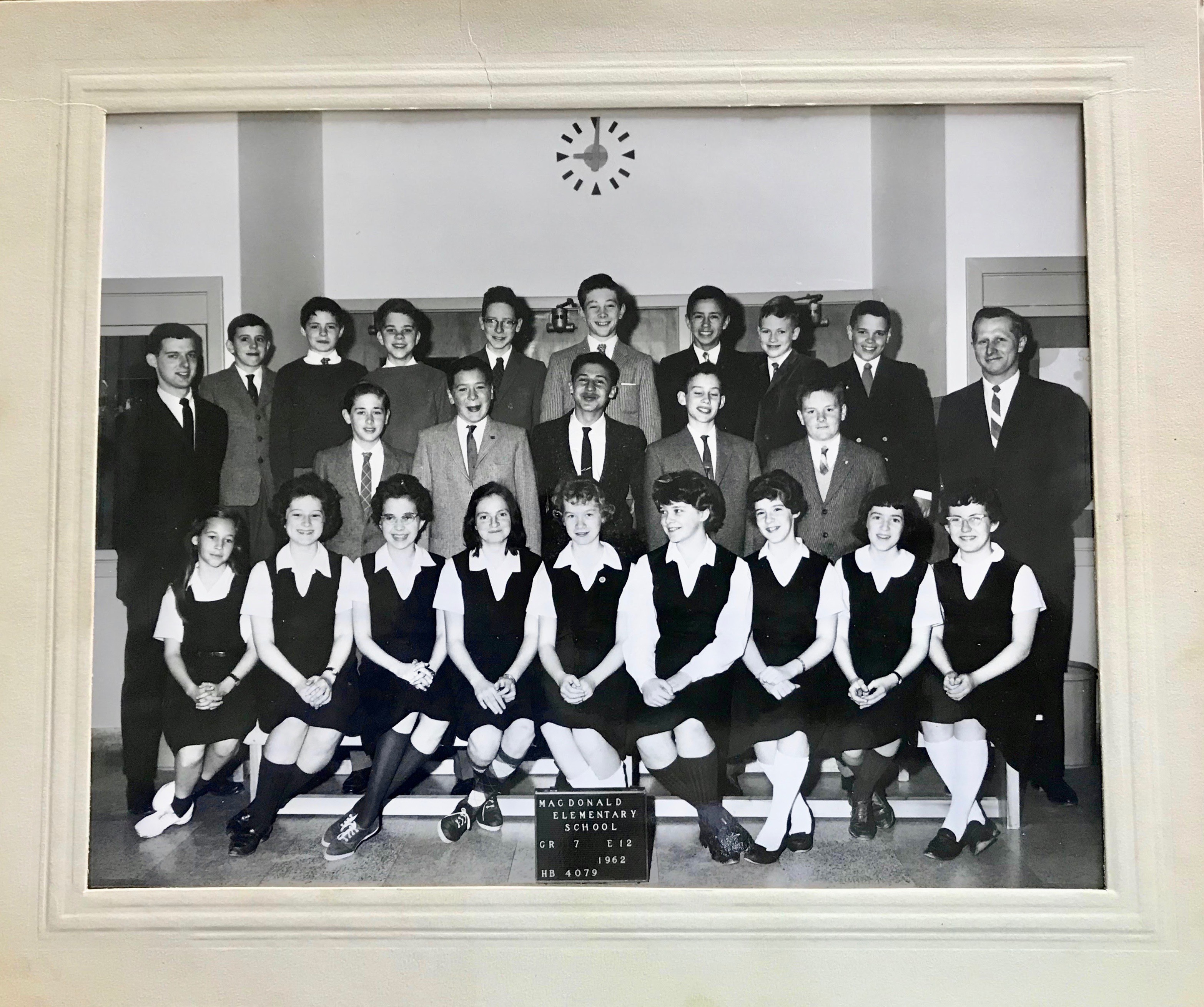 Initially, I wanted to log the events that occurred in my search for the identity of my birthparents. I saved all my notes and correspondences. My search began in 1983–five years later, I learned the identity of my birthmother. A dear cousin asked if I would write about my search because she was doing a school project on adoption. With my notes and all, I wrote a diary for her–I call it my First Memoir.

During my long search for my birthfather, I resumed writing. But this time, I started at the very beginning. Young Love, An Adoptee’s Memoir describes the circumstances leading up to my adoption. It covers my childhood and young adulthood prior to the search for my original identity. As I began to recognize patterns of cause and effect, I knew that my early years were an important part of the story. I am reminded of an adoption agent in Montreal who said to me one day, “You are looking for your story.” And my search angel, Vicki, who said, “Tell your story, Bonnie.”

Last week, I wrote about becoming a United States citizen. Twice in my childhood, we moved from Canada to the United States. We spent a year in Baltimore when my dad was a visiting professor at Johns Hopkins University. Two years later, we moved permanently to Amherst, Massachusetts, again for Dad’s work. Without a doubt, the effect of these moves was significant for each of us.

I understand the premise; however, I disagree with it. In my opinion, we should have stayed with our age groups. My 4th grade was delightful—I turned 10 in April. I think I was still climbing trees! Sixth grade in Baltimore was a culture shock! Then from 7th to 9th grade 2 years later was another shocker. My 7th grade had been self-contained. In Amherst, 9th grade was the last year of junior high. My classmates had been there for 2 years already. Suddenly I was trying not to get lost all day long. I remember, I kept leaving my purse in the last class and having to run back for it. Who knew I’d have to carry a purse?

Our adjustments were just that—we adjusted our ways and in the end, we had no regrets. In Baltimore, I met my friend, Katie. We became great buddies. When it was time to line up for lunch, one of us would sneak into the coatroom and then cut in line when the other went by. We were scolded a couple of times! Katie came to visit me for a week in Ste-Anne-de-Bellevue the following summer. We kept up for years.

I have written a few times in this blog about my Amherst years—9th grade through college. I am thrilled that a number of my friends read my blog each week. We have reconnected and it is wonderful! I have long believed that even though one might say I should have been placed in 8th grade, I can’t imagine my life without my Amherst friends and all the fun we had. And so, the various causes and effects throughout my life shape my story. Young Love, An Adoptee’s Memoir starts in the beginning and ends–this year!

What an interesting and twisting tale! It’s no wonder you became a teacher as you were so empathic to new students. Any word from your publisher?

Sent from my iPad

Thanks, Joan!!
I hope to hear from the publisher this week or next.

Hi Lucie, Thanks for keeping up with my blog. 🙂 xxoo