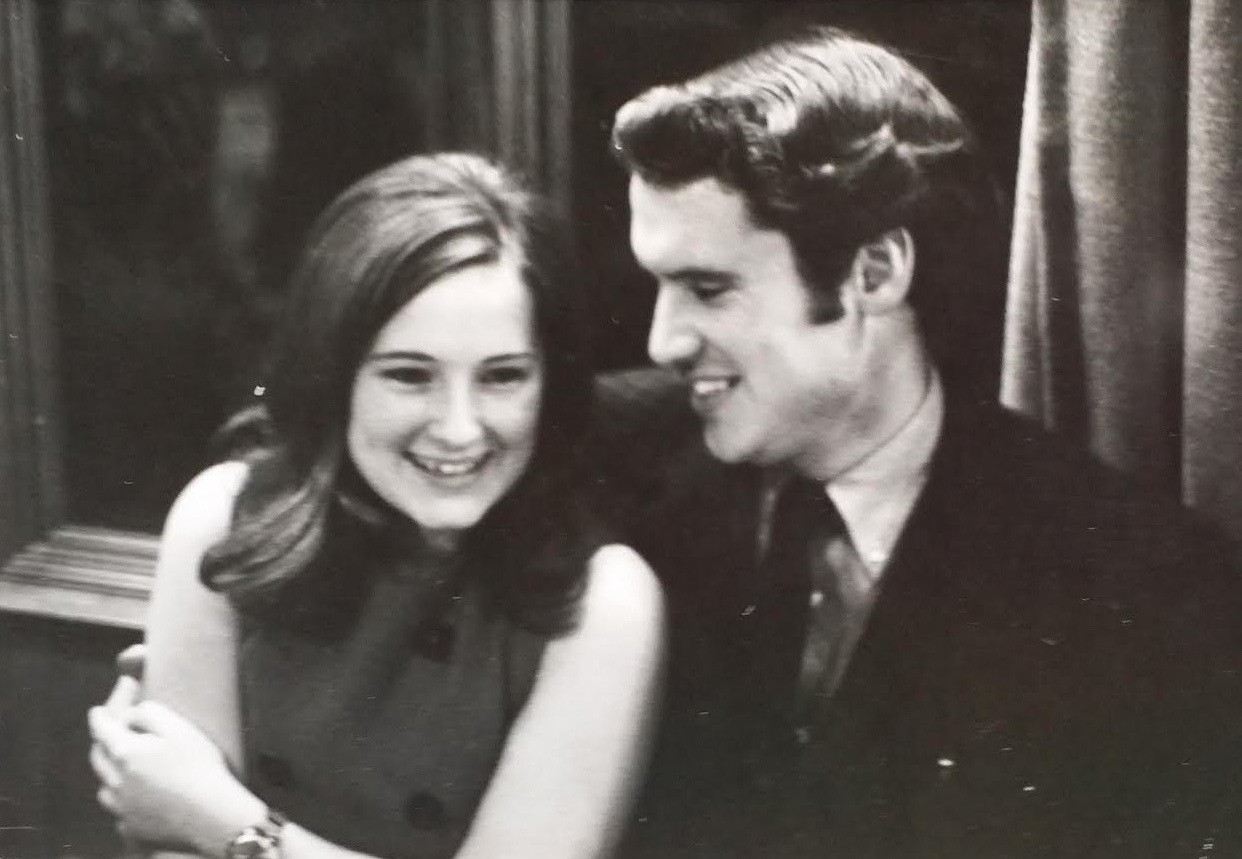 In my childhood, my mom and dad and I rarely mentioned my birthparents. My closed adoption was a non-issue—accepted and understood on the deepest level of our love for one another. There was no adoption triangle—there was a child and her parents. The words adoption and adoptive were not heard because they didn’t really apply to us. As an adult, I was surprised to learn the term, adoption triangle. In my eyes, life essentially began when my parents took me home, almost eight months after my birth. The circumstances of my birth and those first eight months seemed insignificant to me until my late teens. I had some catching up to do!

What used to be insignificant became very significant. As a young mom, I decided to search for the missing side of the triangle. Searching for my birthmother soon expanded beyond a search for her name and character traits and details about her family. I started to think about her pregnancy with me, who supported her during my birth, our time together, and then our separation from each other. The adoption triangle became a new reality for me—my mom and dad, my birthmother, and me.

She and her parents made an adoption plan. It’s one thing to have a plan to hand your baby over to someone else—it’s another thing to follow through with that plan. The more I learned about her, the more difficulty I had understanding how she could give me to someone else and why it had to be that way. I didn’t feel angry or abandoned—I simply didn’t understand.

My enlightenment evolved over quite a long time. I listened to the voices of birthmothers—in books, film, blogs, online groups, and friends and relatives. I felt the shame, the searing disapproval from family, and a culture that labeled unwed mothers as unfit for motherhood and their babies as illegitimate. Separations were traumatizing! The effects often lasting a lifetime. However, it became clear that my birthmother’s adoption plan for me was her only option. There were no alternatives. I believe that without support from her family and community, she did her best. Eventually, I understood her decision.

In childhood, my parents and I were solidly linked. Then I learned that my birthmother and I were the first link. The adoption plan completed the triangle.

Well I don’t know if all that’s true
‘Cause you got me, and baby I got you
Babe

In the measure of our days, you have continually grown in understanding and empathy. Your blogs are exciting because your story is caring and thoughtful.